The youth gender dialogue was an interactive and insightful discourse that brought to light the role upbringing, history and socialization play in gender stereotyping and how these stereotypes contribute to the systemic infringement on the rights of both genders by promoting discrimination and unfair treatment. The aim of the dialogue was to continue to create conversations around the importance of gender equality in order to find permanent solutions that ensure human rights regardless of gender are observed. 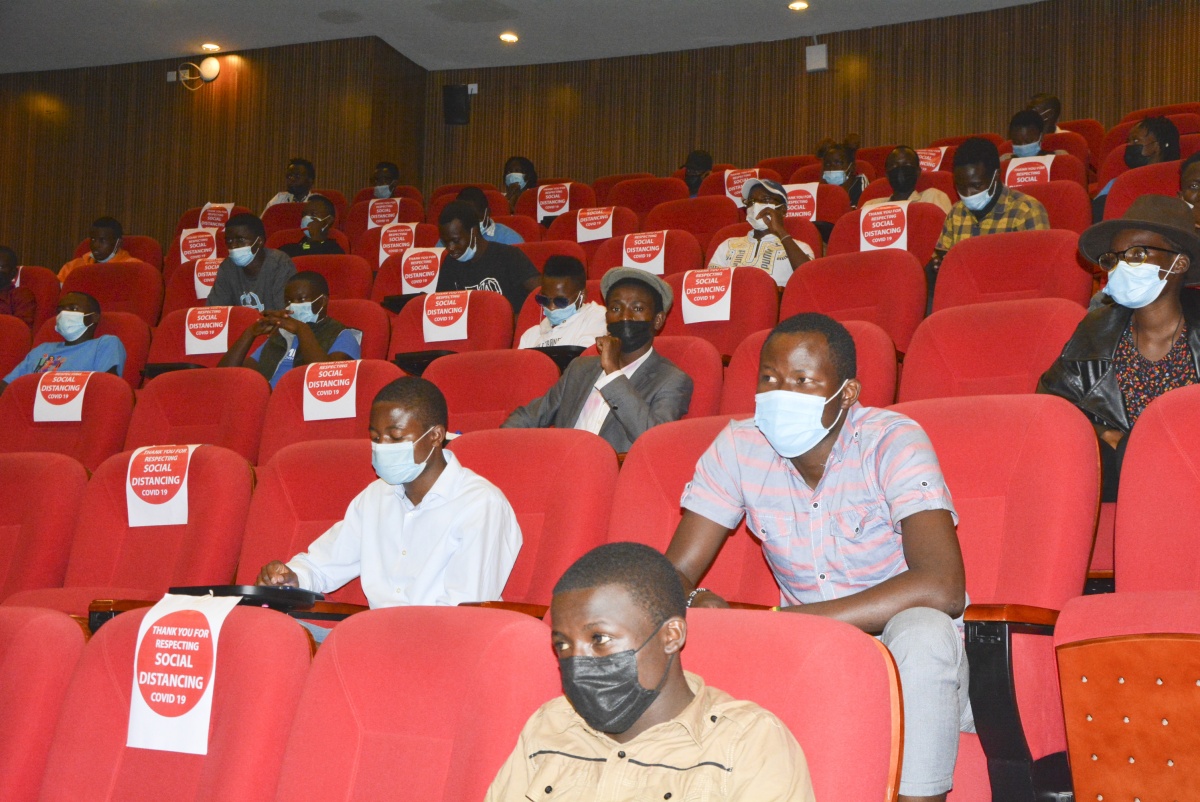 “Growing up our mothers put so much focus on the boys and yet they were hard on us girls making us women today hard on ourselves not because we are bitter but because we come from cultural backgrounds that don’t allow us to be fully who we are.”

Ms Ahmed reiterated the government’s commitment to changing attitudes and eliminating stereotypes through programmes like gender mainstreaming, affirmative action & gender responsive budgeting among others. The Ministry of ICT will continue supporting gender equality as captured in the Kenya Youth Development Policy which is the government’s commitment to safeguard the rights of the Youth critical to achievement of sustainable development.

While the Vice-Chancellor, University of Nairobi, Prof. Stephen Kiama represented by the Dean of Students, Mr. Johnson Kinyua emphasized the University of Nairobi’s dedication to working with all partners and stakeholders in order to promote understanding and tolerance among its population.

“Gender equality is not about clearing the genders' differences but providing fundamental human rights and beneficiaries to all genders. It is time we all see gender as a spectrum instead of two sets of opposing ideas.”

UNESCO’s UNITWIN Chair Prof. Winnie Mitullah encouraged the students to reach out to one another whenever they faced personal issues because there is always somebody they can confide in. She also encouraged them to take advantage of University of Nairobi services offered under the Dean of Students and Counseling offices instead of resorting to extremes in trying to end personal conflict.